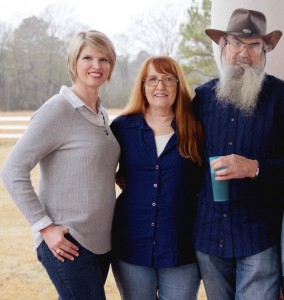 As my father served in the Army, I have lived and traveled all over the globe.  I could live and work anywhere, but I choose Tarrant County.  It is an amazing community, with wonderful friends, incredible programs and a great location.  Right now things are really good, but we are looking at a situation in the future where Hurst will be 100% built out.  At that point our tax base will be tapped out.  I want to be part of this County to limit our spending, involve younger people and bring in businesses that attract families without children or with older children in order to keep it amazing.  I have volunteered in this community for over twenty years, have been involved in City government, currently serve on the Hurst City Council, and am ready to take the next step to serve Tarrant County as the Tax Assessor-Collector.