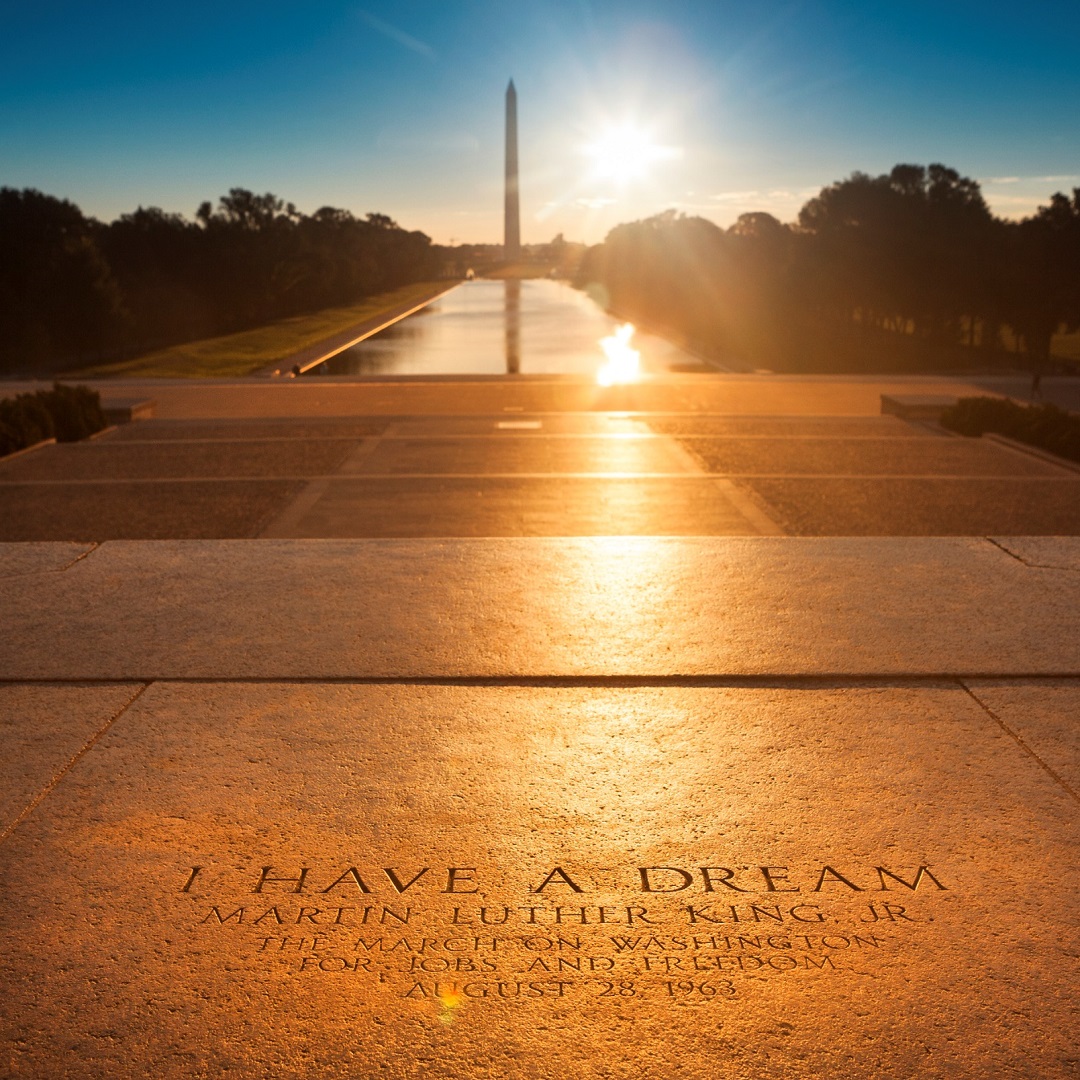 On his 89th birthday, I am thinking about Martin Luther King Jr.  and his legacy in our country.  What immediately comes to mind is the march on Washington, D.C., in 1963, and the famous lines of the well-known speech we all know.  However, I don't want to quote King.  I would rather focus on the meaning of his speech.

The famous speech begins by remembering Lincoln, whose Emancipation Proclamation opened the first door to freedom for American slaves.  There's something pivotal in this point, that King focuses on one of the great Republicans in history.  After all, the Republican Party was created in 1854 as a party to combat the expansion of slavery.  Republicans fought to prevent the spread of the “peculiar institution” for six years before the election of Lincoln made secession a real issue, and the Civil War began.

MLK fought for rights throughout his active political life, which started in 1955 at the age of 26, and continued until his death in 1968 at age 39.  He fought for the ending of Jim Crow laws, which segregated races in almost every public arena in the South.  He fought for the right of black men and women to vote as freely as their white counterparts.  He fought for personal responsibility to take on those rights, and he dreamt of a day when black children and white children could join hands and play together even in the most hard-core Southern states, with its shameful history of lynching and violation of basic human rights.

I've seen that future, the one with children joining hands and playing together, the one where your background and your forefathers matter less than your choices right now.  I saw it each and every day growing up overseas as a daughter in an Army family.  The Army – and the Department of Defense in general – is multicultural and multiracial, but no one I met growing up ever hyphenated their race.  All were proud to wear the uniform, or to salute the flag, or to suit up for a mission.  Everyone I knew took pride in America, and was proud to be a member of that exclusive club – to be an American.

I see it every day now at Trinity High School, named in 2017 as the “most diverse” school in Texas.  It's a majority-minority school that somehow finds a way for people of every color and every background to become a family.  My students sometimes have a hard time studying civil rights because they have difficulty with the level of racism in that history, not because it was so bad, but because they can't even imagine people believing that way.  Their eyes perceive race, but their hearts don't care.

I've seen that future in the children playing together on the football field and on the sidelines, in the youth football league where my husband and I volunteer.  I've seen a little girl in a wheelchair who's barely mobile become a cheerleader, and become an adored member of the cheer squad.  I've seen boys and girls with every skin tone laugh together after wins, and cry together after tough playoff losses.

All of this proves that King's vision wasn't a pipe dream.  It can happen.  And it is happening, all over America.  We just need to figure out how to make that vision grow.