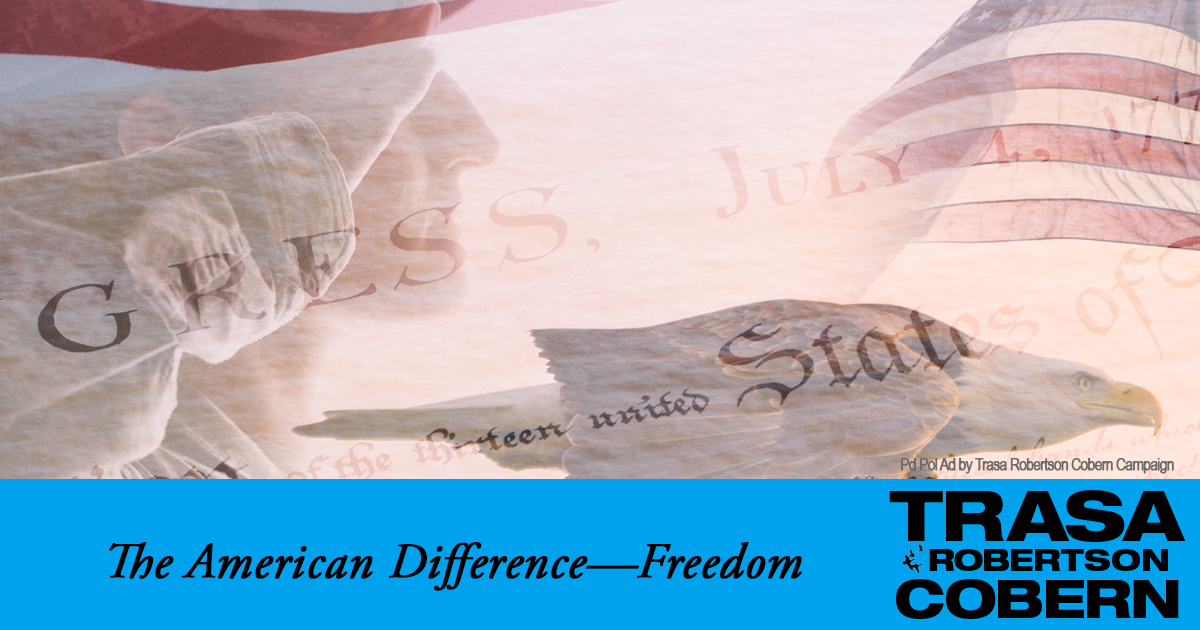 Visiting foreign nations is always interesting, especially experiencing what is different from home.  This past summer, I had the opportunity to chaperone a student exchange in Berlin, Germany, and I noticed several major differences between European countries and our great nation.

1.  People in Europe believe in socialized government as a norm.  There's rarely even a discussion of whether something is the role of the government; if people want it, the government should do it.  That includes spending millions to rebuild a palace in Potsdam that was destroyed decades ago, just to recreate the past.  At home in America and especially Texas, many would speak out loudly against such an apparent waste of taxpayer dollars.  The knee-jerk response in Europe to Trump and centrist to conservative politics in general shows how much of the European population has drunk the Kool Aid on letting the government control their lives.

2.  Personal space, in almost every sense, is much less respected there.  People stand close to you on the train or subway, lean in when speaking to you, and also find it rude if people want to preserve their own space, like parking their luggage in a train seat when people are standing.  With public transportation as the mode du jour for most people, this is understandable.  However, personal space in the sense of liberty is also denigrated.  People aren't expected to want their own choices, but to sublimate themselves for the good of everyone.  While this works in many ways, to me it feels like a slippery slope to tyranny.

3.  You know how many people at home hate recycling? Well, there it is mandatory.  You will be fined for putting the wrong item in the paper recycling, or for throwing food items into the recycling at all.  Of course, take one look at the parks, and you'll realize that many people rebel when Big Brother isn't watching…there are mounds of trash, bottles, and paper everywhere in the parks, even though small dumpsters exist every few yards.  Some people are conscientious and some are not, and legislation doesn't really change that.  Personal responsibility is just that, personal.

4.  I love Germany and its people, and I enjoyed the the time showing students Europe, but I couldn't wait to get home to Texas.  With all our issues and problems, we still have the greatest system on earth, and the greatest people.  One of the the greatest joys I've had is teaching high school students how blessed we are to be Americans.  God bless America!