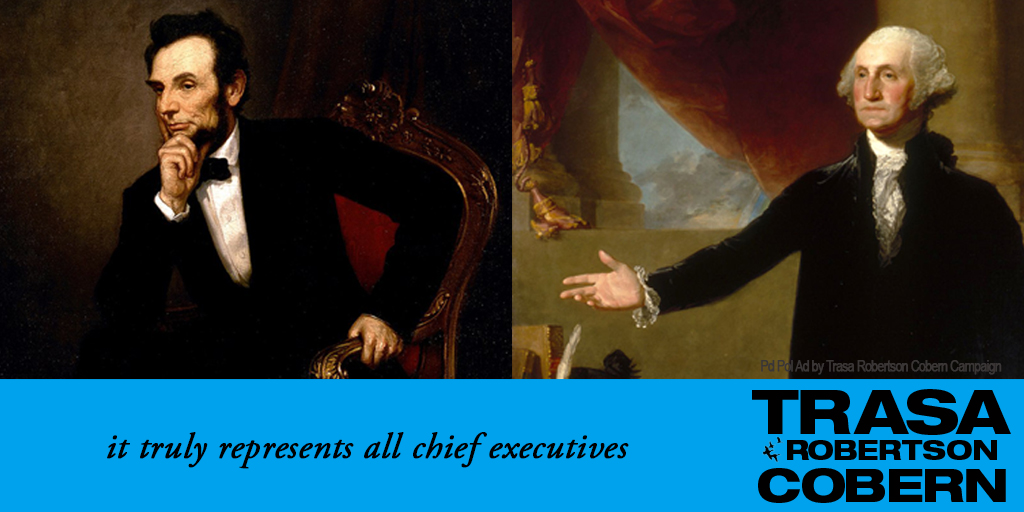 Today we celebrate Presidents' Day.  Designated as a holiday in 1885 in honor of George Washington's birthday, what we know commonly as “Presidents' Day” is still called “Washington's Birthday” by the Federal Government.  It falls on the third Monday in February, and is meant now to represent respect for all the people who have served as President of this great nation.  While four chief executives—George Washington, William Henry Harrison, Abraham Lincoln, and Ronald Reagan–were born in February, a fun fact is that all four birthdays all come either too early or late to coincide with Presidents' Day.  So it truly represents all chief executives and none more than others, even though Washington and Lincoln are the faces most often used in Presidents' Day advertising!

This was the first holiday signed into law to honor an individual, and Martin Luther King, Jr., Day (instituted in 1983) would be the second.  It is only right that we honor the men who founded this country and shepherded her through her toughest times, as well as those who benefitted from America's strong foundation and fortitude.  Some have been good, some have been great, and let's face it, some have been non-events.  (Harrison, who died thirty days into office from pneumonia he contracted at his inauguration, is a good example.) But all have left their mark on the United States of America.

I have two lists of places I wish to visit in my lifetime.  The first, as a great baseball fan, is to visit, tour, and see a baseball game in each of the Major League stadiums in North America.  The second, as a history geek, is to visit and tour each of the Presidential Libraries.  I would love to know more about each of them and how they steered our ship of State.  To date, I've visited the three in the Lone Star State–those of Presidents Lyndon B.  Johnson in Austin, George H.  W.  Bush in College Station, and George W.  Bush in Dallas.  All three have given me great information to chew on and expand my knowledge of the Presidents and the men they were and are.  All three moved America through some very important times: LBJ during the death and mourning for JFK, and also Vietnam; Bush 41 through the end of the Cold War; and Bush 43 through 9-11 and its aftermath.

I am so thankful that these men who became our Presidents were willing to serve in a very difficult position.  Have you seen pictures of modern Presidents before they are inaugurated and after 4 or 8 years? They age decades faster than their contemporaries, and I'm convinced that is due to the stresses of the job.  Yet they take it on, and do their very best.  While I might not agree with their choices every time, I immensely respect the fact that they are willing to serve in that position, of being the decision-makers in moments that impact not only this nation and her people, but the world.

It is only right to celebrate them on this special day of the year.  Take a moment today to think about who your favorite President is, and why.  Be thankful that we have had good men to lead us.  And plan to vote for good conservative men (and conservative women) in the future to keep America strong and vibrant.